Over a GOOGOL Items in a Minecraft Chest…? 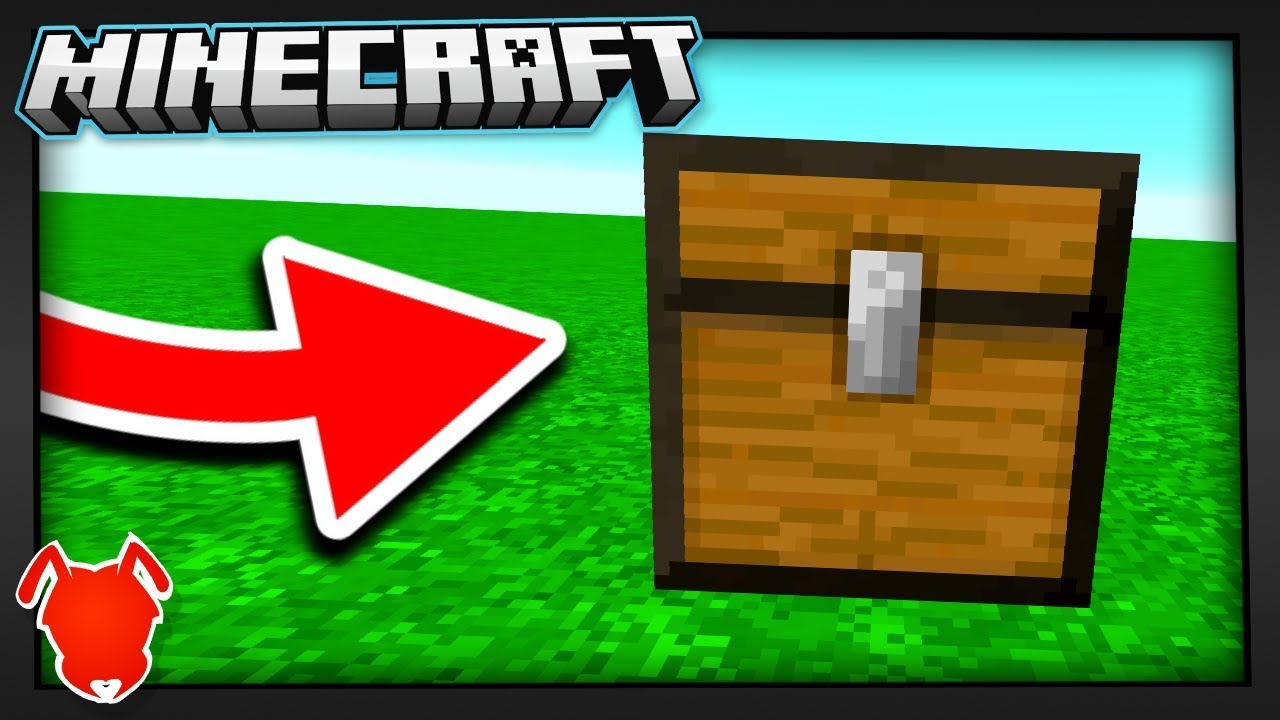 Out of the Skies, Under the Earth by Chris Zabriskie is licensed under a Creative Commons Attribution license (
Source:
Artist: