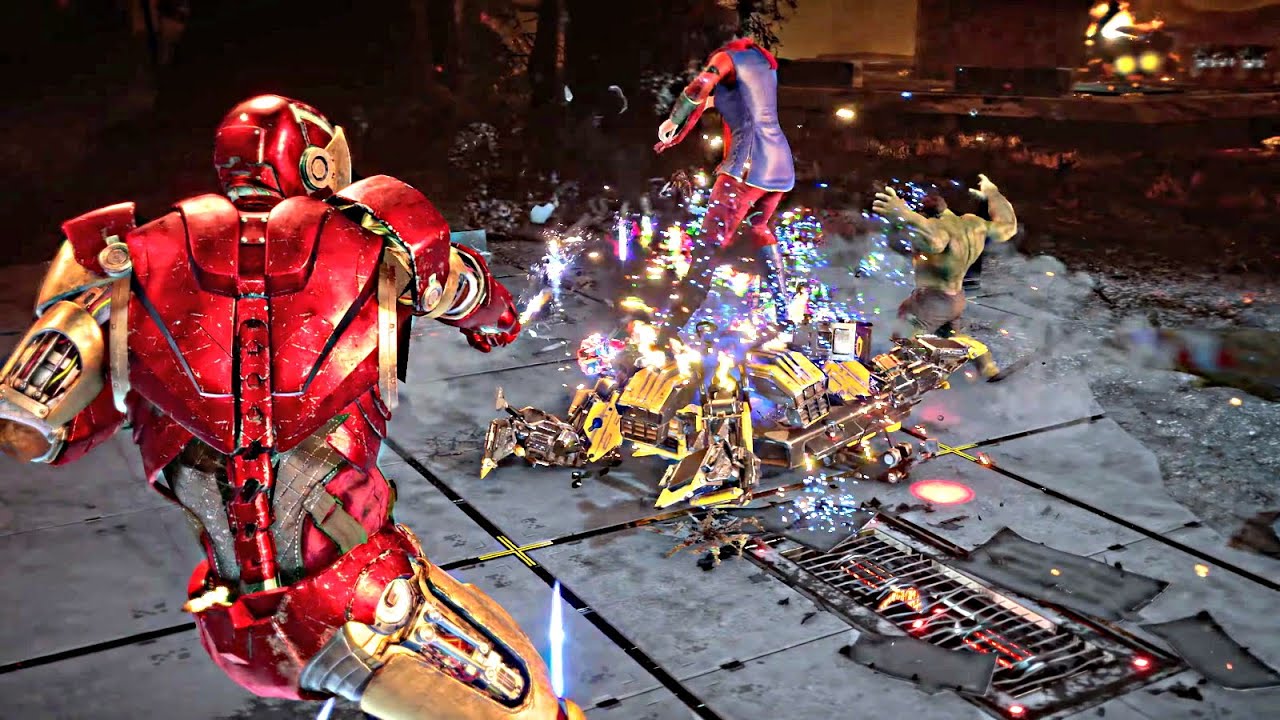 Get Your Code Now!

Marvel’s Avengers Game Co-Op. What’s going on guys? RBG here bringing you another breakdown on Marvel’s Avengers War Table Stream. In our last video we did an in depth breakdown analysis on the story aspects that were presented such as the MODOK threat trailer. And we managed to uncover quite a few interesting details regarding the Inhumans and what the Avengers were up to during their 5 year hiatus after A-Day. In todays video I wanna to talk about the gameplay & customization features such as the co-op and gear system. But anyways guys Crystal Dynamics gave a lot of juicy details in their War Table stream regarding the co-op and gameplay. With that said there still seems to be a split between those who have convinced to buy the game. And those who’re still uncertain. And I think it’s because this is a very ambitious project that will be packed to the brim with content. Something I’ve noticed is no matter how much the developers try to explain things, there are still certain questions that haven’t been answered. And I honestly think its because there’s so much within this game. I mean I can’t speak for others but whenever I have a lot of ideas in my mind it can be a pain trying to explain everything concisely. So I can only imagine how hard it is for Crystal Dynamics to try to get everyone to understand exactly what kind of game they’re getting.