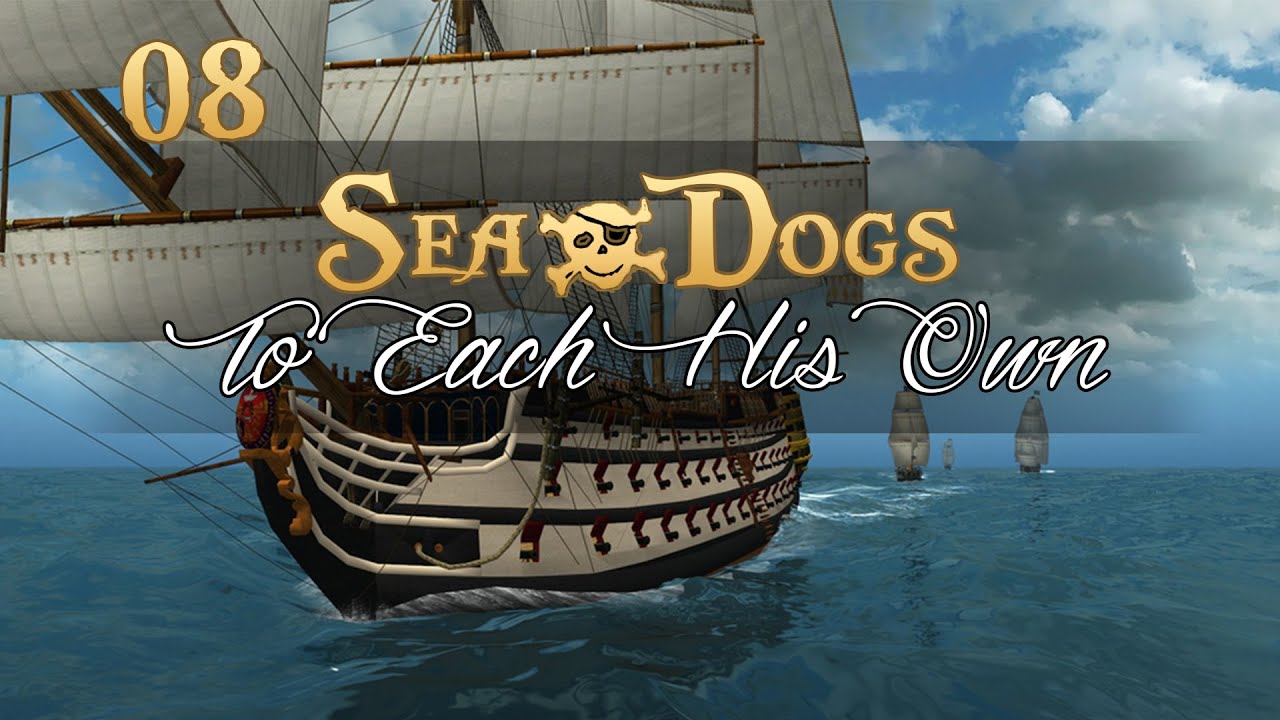 Watch the entire Sea Dogs: To Each His Own series:

Want more similar content, have a look at these series:

Pirates of the Caribbean (Sea Dogs 2):

Keep in touch with MrSmartDonkey!

Sea Dogs: To Each His Own Gameplay Information:

1654 AC. The Caribbean. A place of opportunities and mysteries. Take a role of Charles de Maure – a young French noble who arrived to the New World to assist his brother. What seemed to be a simple family matter, turned into a lifelong adventure. This is a story of the noble idler who became the most powerful man of the Caribbean. Riches, titles, power, romance – the ultimate booty awaits, it is up to you how to get it all. Become a pirate and terrorize the archipelago, take prizes in the sea and plunder cities. Or try to keep hands mostly clean – trade both goods and information, work for the state and help the folk. Get a ship, arm yourself, gather a crew of your dream and find love. The New World is way too vast, too dangerous to explore it alone and there are always consequences for the choices you make!

Sea Dogs: To Each His Own Features:

– Naval warfare, both challenging and rewarding

– Freeplay mode, endless as an ocean

– Hundreds of items and weapons

For more information on Sea Dogs: To Each His Own, check out these links:

Sea Dogs: To Each His Own is developed by Blackmark Studio.